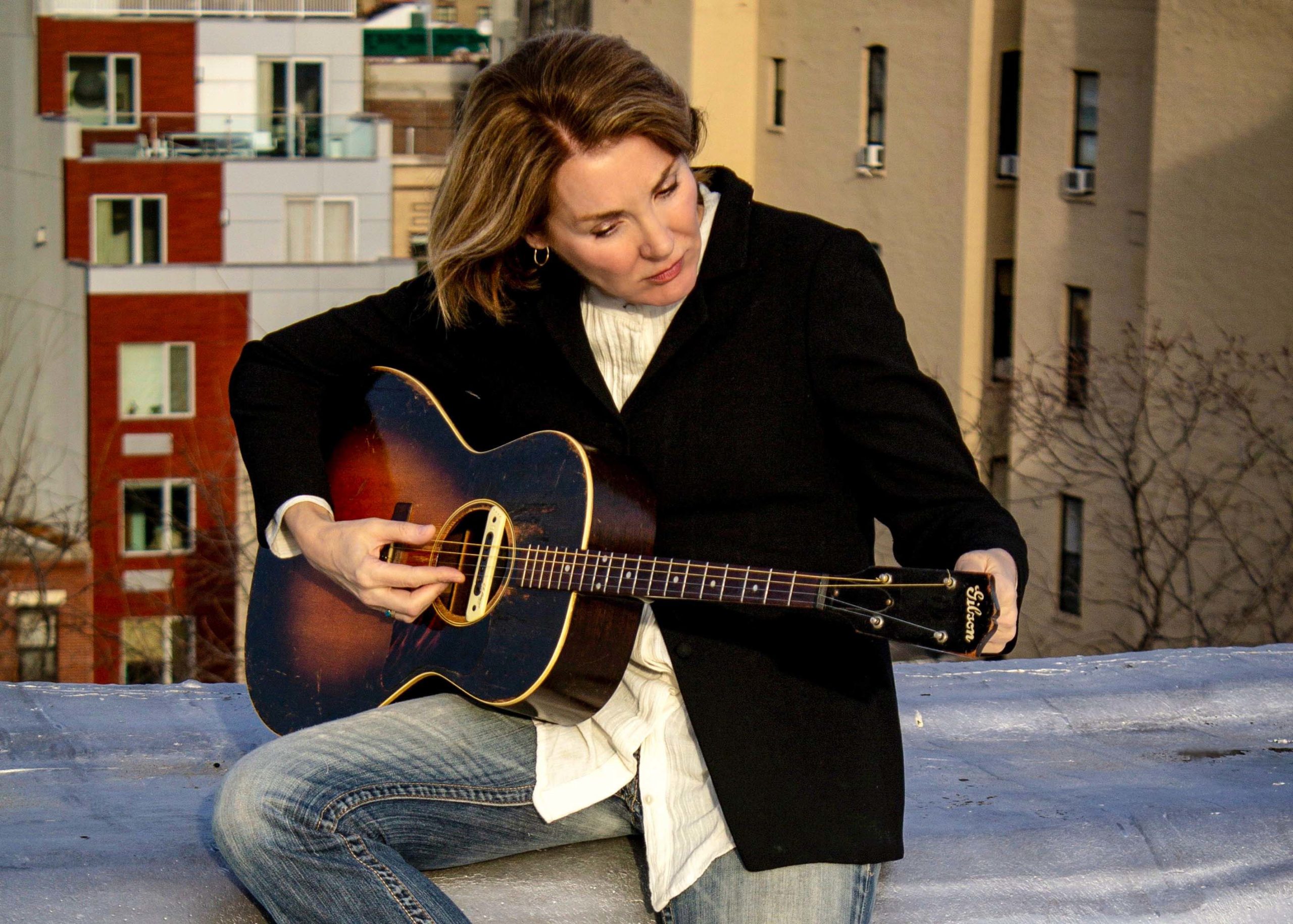 Award winning singer/songwriter Diana Jones in concert raising funds for the Connecticut Institute for Refugees and Immigrants’ (CIRI) Apartment Set Up Team which settle refugees in Fairfield County. CIRI has been settling refugees in Connecticut for 104 years.

In person and streaming tickets at: https://voicescafe.org/

She has been a major literary voice in contemporary song since her 2006 breakthrough album, My Remembrance of You, which garnered rave reviews. This album set her on a path which would see her release four further critically acclaimed albums: Better Times Will Come (2009), High Atmosphere (2011), Museum Of Appalachia Recordings (2013) and Live In Concert (2016).

Diana Jones’ signature storytelling is at its best with her award-winning Song To A Refugee, reflecting deep empathy for, and common cause with the plight of refugees. Jones is known for giving voice to dispossessed people, and her voice will stay with you, “…at times haunting, at times heart-breaking, and always challenging”, says Down at the Crossroads.

Voices Café’s offers café-style (at tables) and individual seating, providing the audience the opportunity to bring snacks and beverages, and enjoy a warm, inviting atmosphere with friends and family. Groups of 4 or more can reserve table space.